From Prague, we drove to Budapest. A city unified in 1873 from two (technically three) separate towns on either side of the river; Buda and Pest. The third is the variation between Buda and Old Buda. But for all intents and purposes, two cities on either river bank came together to form the modern day Budapest. It’s a huge city with history almost as complicated as its language. For the first time all three of us were in the same boat of not knowing what was spoken to us. In Poland we spoke Polish; Jeff no speak. In Prague the Check language is close enough to Polish for us to communicate; Jeff still no speak. Hungarian however, is a completely different language family; none of us speak. 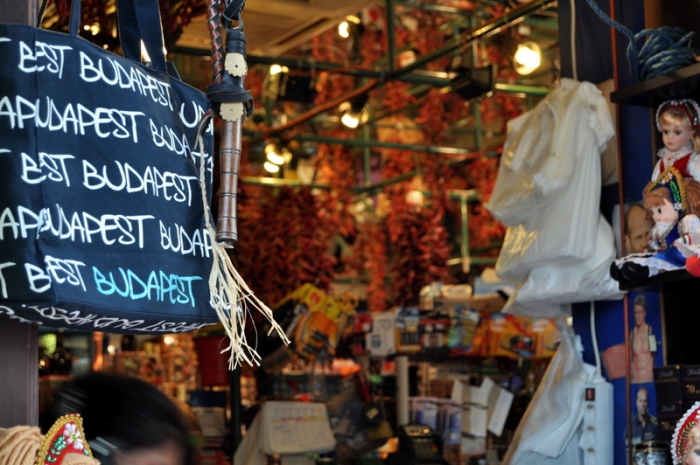 We spent a day walking through the city; 12 hours of continuous walking in 90 degree heat and extreme humidity was quite a task. A thunderstorm at the end of the day cooled things off considerably, but then mosquitoes made life even more miserable. Food in Hungary was great. One rule we imposed on ourselves is that we always eat the local cuisine. It’s worked out great even though there are times when a McDonald’s is easier to find then a local restaurant with traditional food.

Below are only a few photos from our stay in Budapest. Please follow the link to see my Picasaweb album: Budapest