During our week long getaway/engagement trip we visited The Netherlands, but perhaps more to the point, we visited Amsterdam. For some reason we had mixed feelings about Amsterdam from the get go. I can’t quite explain why, but maybe through the course of describing this city here I will come to a valid conclusion.

Amsterdam is a bicycle city. That’s not news, and I was very curious to see how a busy city can accommodate so many bicyclists and cars at once. And then a few close bicyclist encounters later I realized that Amsterdam bikers are assholes! This probably doesn’t go for everyone out there, but you know who you are. 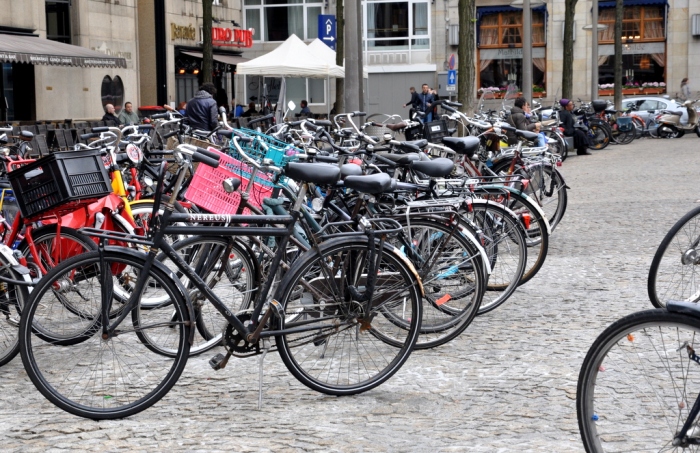 The thing is bicyclists in Amsterdam are the holiest of all things holy and God forbid you happen to walk onto their bike path. That’s because they’re not casual riders, they’re using bikes as means of transportation and their riders transfered road rage developed in cars onto their bicycles.
Riding around Wrocław is tricky; there isn’t much respect given from car drivers and you must always be on the lookout even when riding the bike path. But Amsterdam bikers flip the script entirely and it seems everyone around is on the lookout for bikes. Even the bike owners face says it all, the very explicit “get the fuck off my path” as they ring their bell and ride so close you actually smell the juicy fruit gum they’re chewing. All this makes walking very tricky, not to mention driving a car. I imagine Amsterdam’s problem of creating bike paths was similar to Wrocław’s in that the city is hundreds of years old, and you can’t stretch anything out to make room for paths. So you start taking stuff away, and in Amsterdam’s case it seems that sidewalk fell the victim. Many times while walking the sidewalk just ends, and you’re left in the middle of a bike path which as mentioned above is the last place you wanna be. Alright, end of rant, all I’m saying is that biking to Dutch people is not what biking is to me. 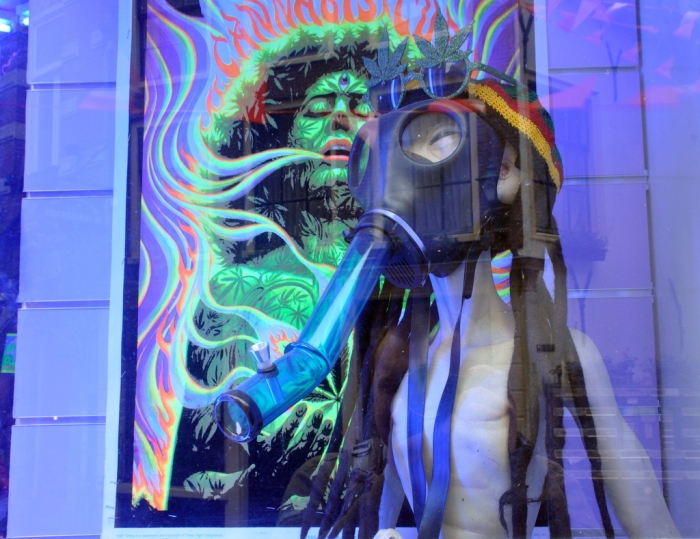 Amsterdam seems very touristy. In fact, it seems too touristy. There are two things that come to mind to a typical American when one hears the name Amsterdam: weed and whores. Sure enough the city itself does not disappoint. A coffeeshop, which by the way sells everything but coffee, can be found on most streets and corners in typical tourist spots. Red light district attracts more tourists than it does customers, but at the same time one must see the window shopping experience with barbie-like girls standing in every window suggesting a good time tempting with skimpy lingerie. I wanted to take a photo of some actual girls, but felt weird doing so and chose not to. 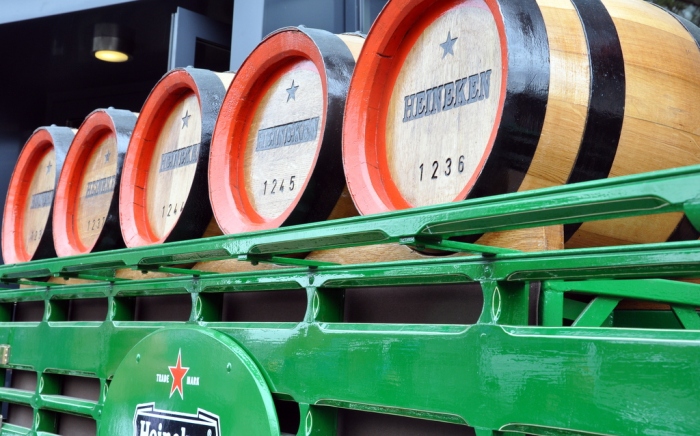 One of the biggest attractions within Amsterdam is the Heineken Experience; an old Heineken brewery with tours, history of the brew, and beer tasting at the end. The ‘Experience’ was so bad it deserves it’s own separate post and I will surely write it soon. 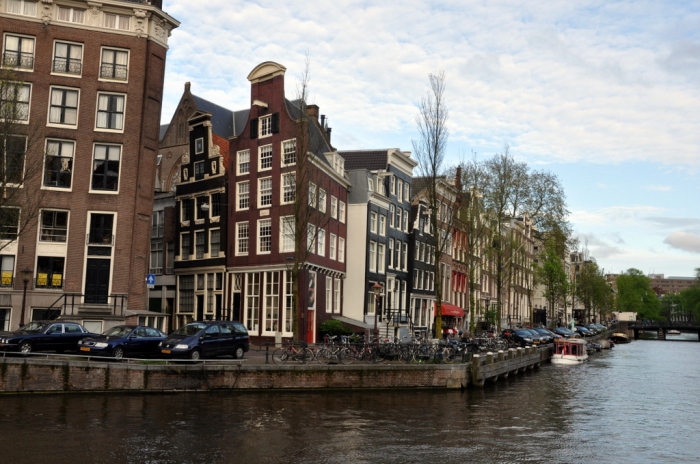 Amsterdam does have its beautiful architecture and that has to be said. Crooked buildings swaying from side to side looked pretty amazing. Still can’t figure out what all the hooks are for at the top of every single house, but I’ll look it up next. Beautiful canals and brick work all around. Don’t get me wrong, the city does have its charm, it just didn’t charm me enough to ever go back and see it again like say, Prague does.

In the next few posts I will have a few more things to show from our Amsterdam trip. In the mean time, hope you enjoy these photos.

3 thoughts on “Amsterdam, The Netherlands”