Our GOVECS headquarters is located in beautiful Munich, Germany, but I rarely get to see the city as we plan our flights around spending as much time in the office as possible. However this one trip was different. Much different. And while you will see just why in tomorrow’s Oktoberfest post, today I will throw up a few random photos from walking about the Marienplatz, Munich’s center square since 1158. 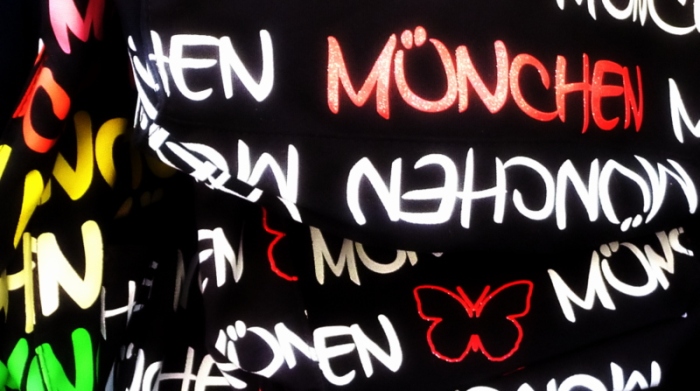 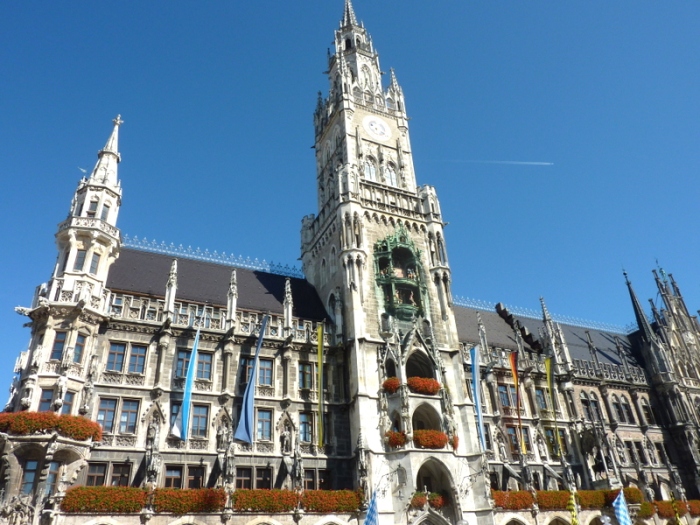 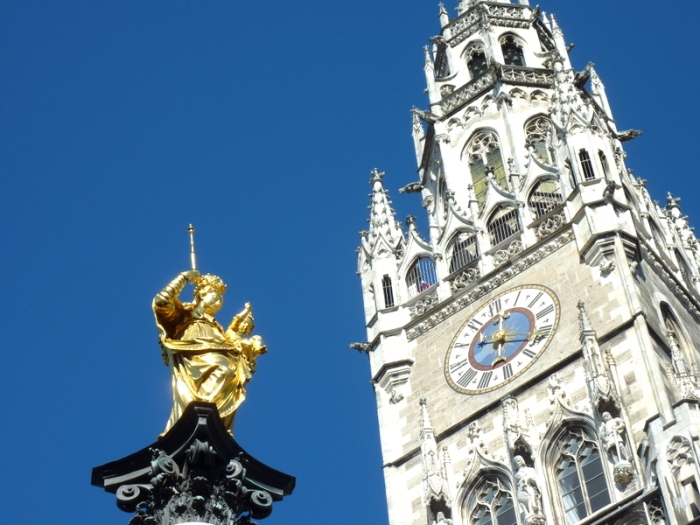 Shown above is the Mariensäule, Mary’s Column, erected in 1638 to celebrate the end of Swedish occupation during the Thirty Years’ War. From there we walked over to one of the oldest beer halls in Munich, the Hofbrauhaus. Build in 1589 by the Duke of Bavaria, this beer hall has served quite a few important functions in its history. In the late 18th century Mozart lived just around the block from the hall and in a poem claimed it helped him write the Idomeneo opera after a few visits. In the 19th century Hitler and the Nazi party used it quite frequently to declare policies and hold functions. Today it’s a huge tourist attraction and I’ve even heard that locals would never drink beer there. But from a tourist point of view, it’s nice! 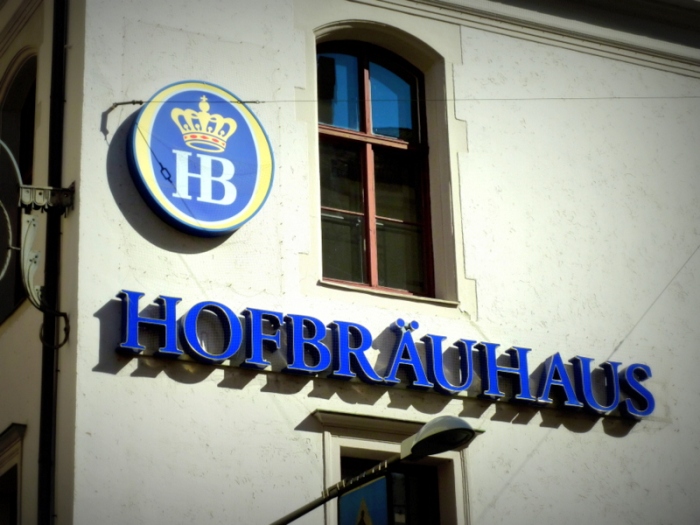 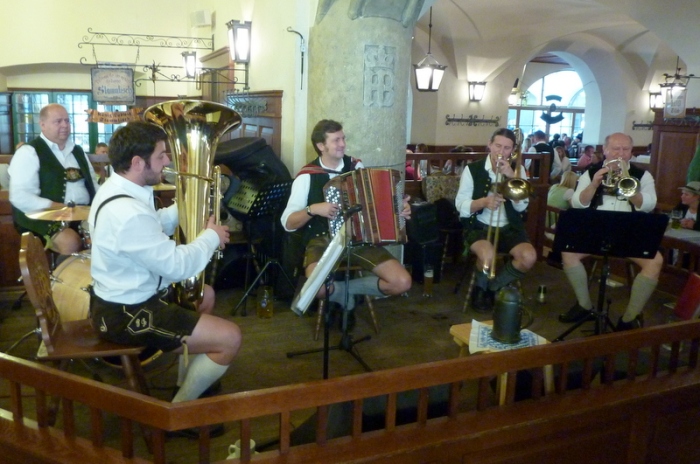 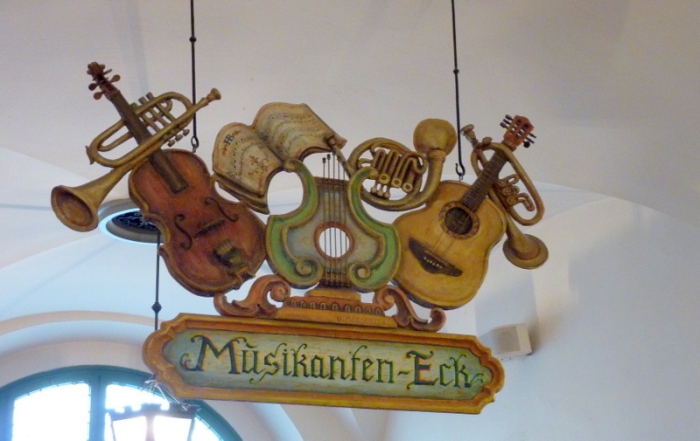 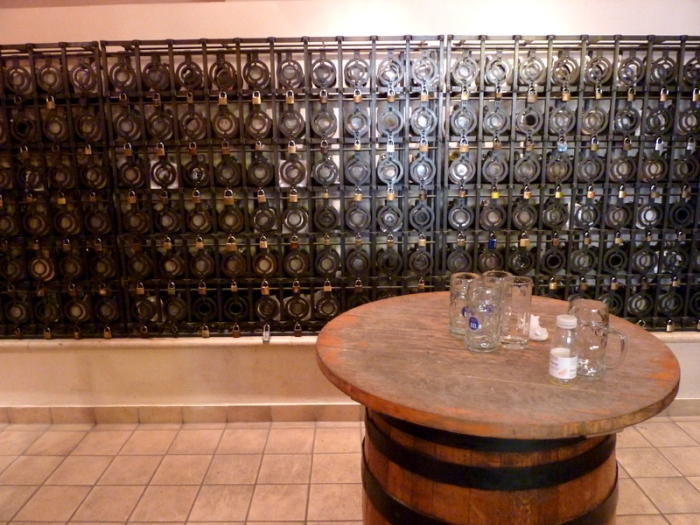 I don’t quite buy the whole “no locals drink there” story as inside I found this stein locker. Even though I can’t quite confirm my theory, these must be beer steins of local residents that get used whenever the said steins owner comes in. Each locker had a different lock, this has to be the case. If not, does someone know what this is? 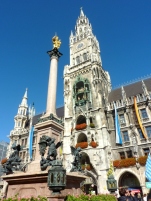 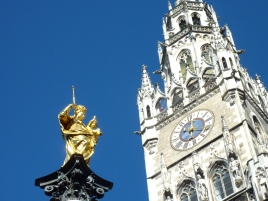 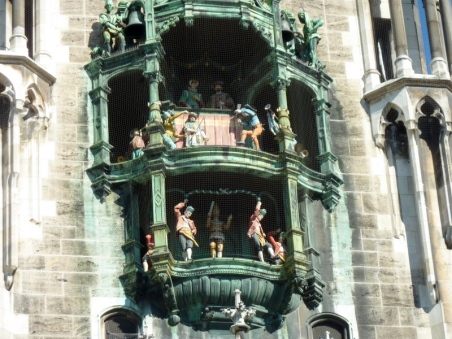 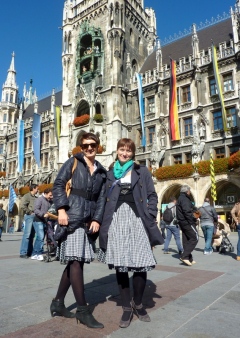 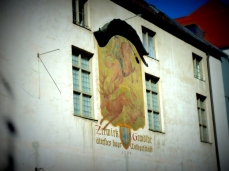 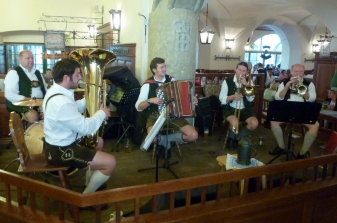 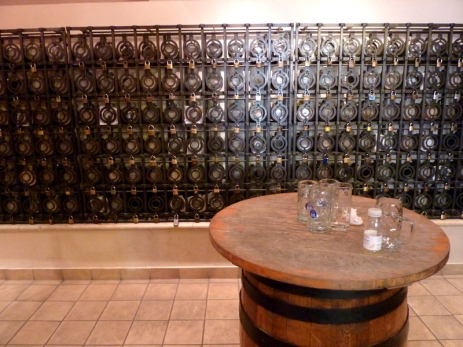 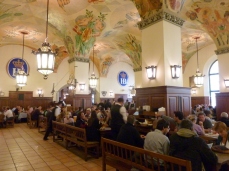 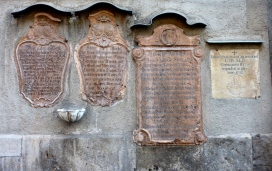