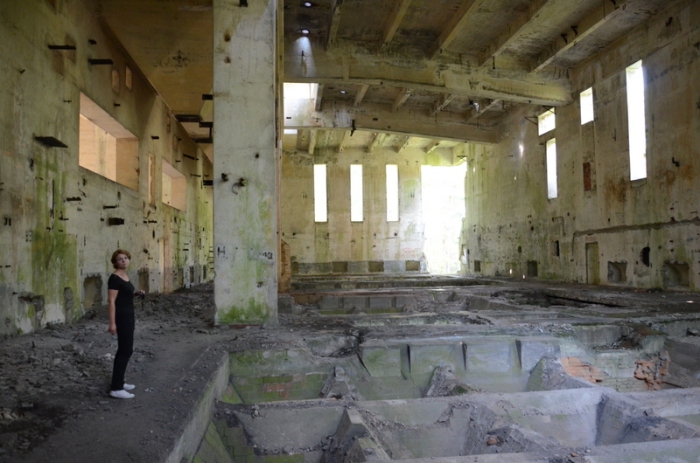 As per usual at motorcycle meet ups, the second day had two types of field trips for all participants; on-road for the most, and an off-road for dirt enthusiast at the event. With Ania as my backpack the choice was clear.

We rode in a column of about 60 motorcycles to our first destination, an old German munitions factory hidden within a forest some 50km away known as DAG Alfred Nobel Krzystkowice near the city of Nowogród Bobrzański . Most likely opened in 1939 as part of the IG Farben company, it is unclear to this day what exactly was the scope of the factory due mostly to missing documentation. It is clear however that this was a high security compound with living quarters, train depots, it’s own fire rescue unit, and several munition production halls. It also served as part of the Gross Rosen concentration camp whose prisoners were forced to work here.

Walking around gave me both the creeps and left me in awe of what someone had accomplished here. Everything was built with exact precision, with craftsmanship that still stands the test of time more then 70 years later. Not much of an actual infrastructure is left now, some was shipped further west right before the war ended and the rest was looted by Russians after the war. But there’s still quite a lot to see at this 35 square kilometre compound. All this made possible with hands of forced labourers many of whom died at this very place.

Everything is heavily covered by the surrounding forest, with 70 year old trees now growing atop munition bunkers that were covered with several feet of dirt to protect them from a potential air raid. Inside, most buildings had tile all around, some had water mixing channels, it all looked very cleverly planned out. From there we rode on to our second destination. 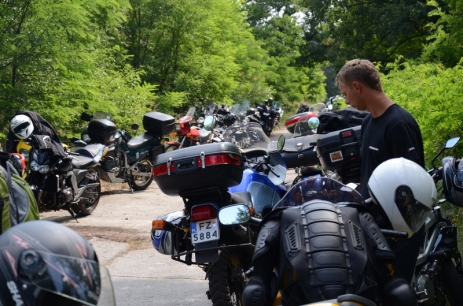 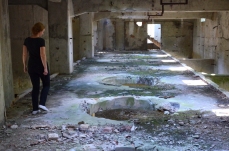 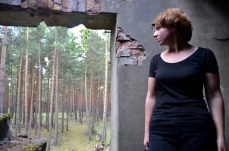 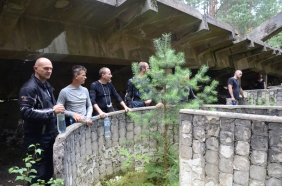 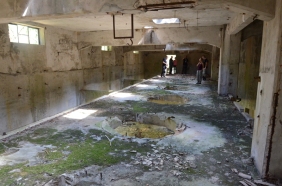 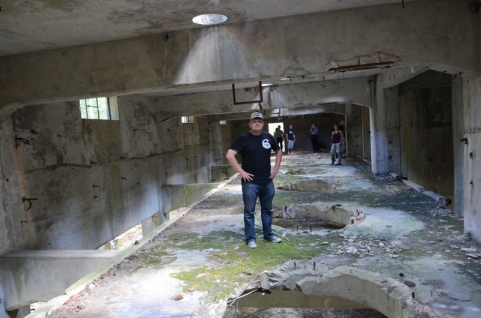 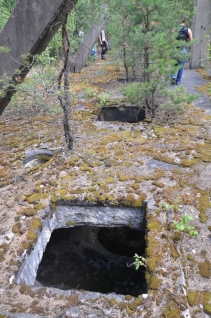 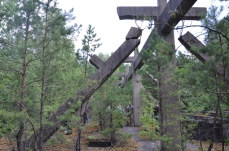 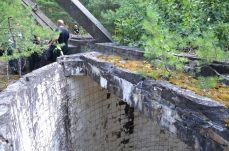 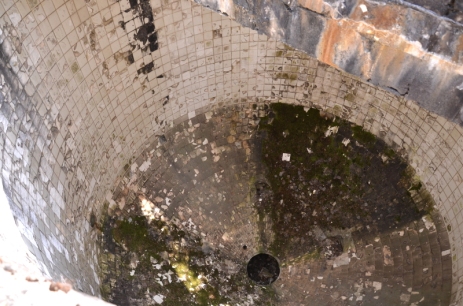 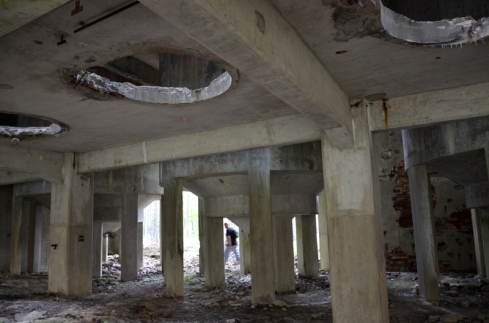 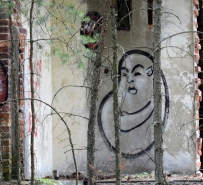 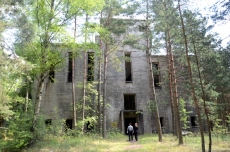 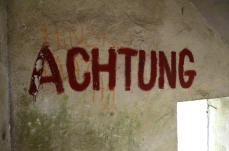 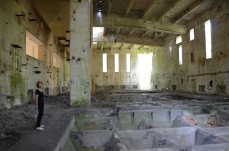 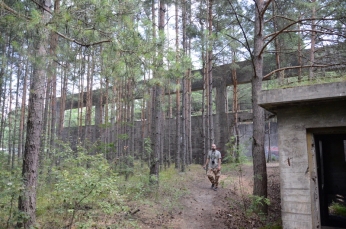 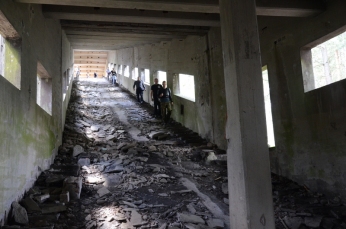 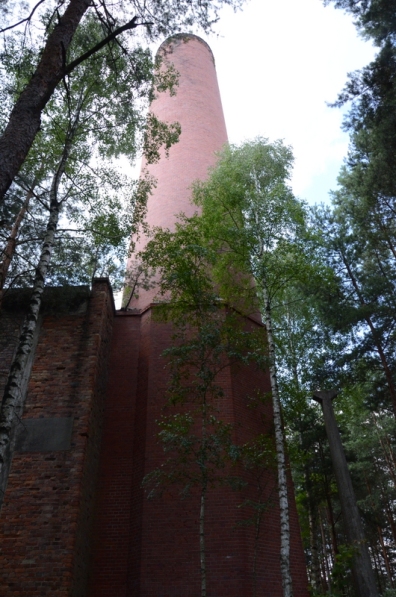 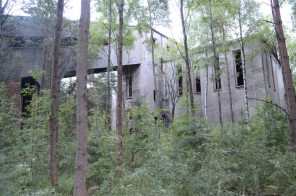 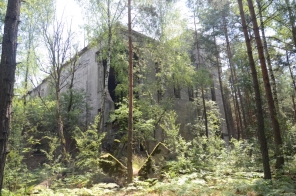 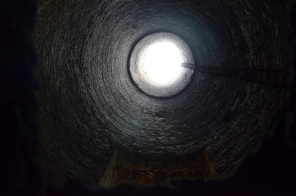 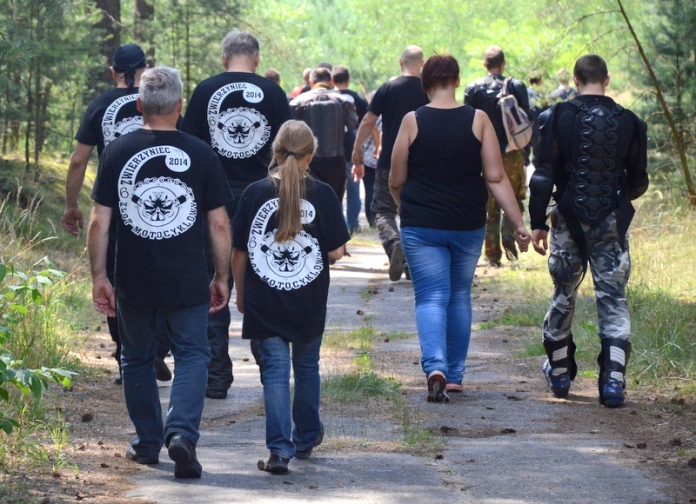