A week ago Sunday we took a trip to do some dog-assisted hiking to the highest peak of the Table Mountains. I say dog-assisted because Fado pulled us right up the 650+ steps it took to climb the scenic overview of the valley below. Partially because Fado just loves the mountains, but mostly because we were there with friends with two more dogs and Fado kinda fell in love with one. He was unstoppable the entire hike and my hand hurt more at the end of the day from holding him back than my legs from doing all the walking. Gotta give him props though for not minding all the tight passes found on this trip. I had to duck and kneel plenty to get through, and there wasn’t always a light at the end of the tunnel. Fado kept marching on. Good dog! 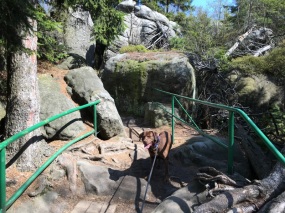 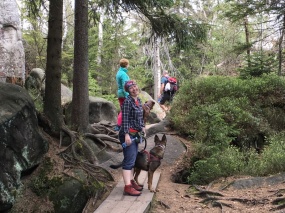 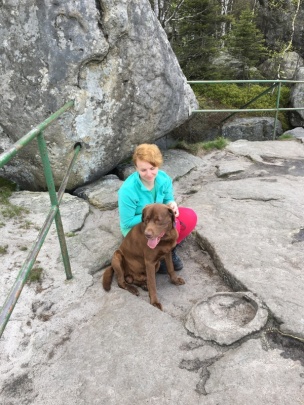 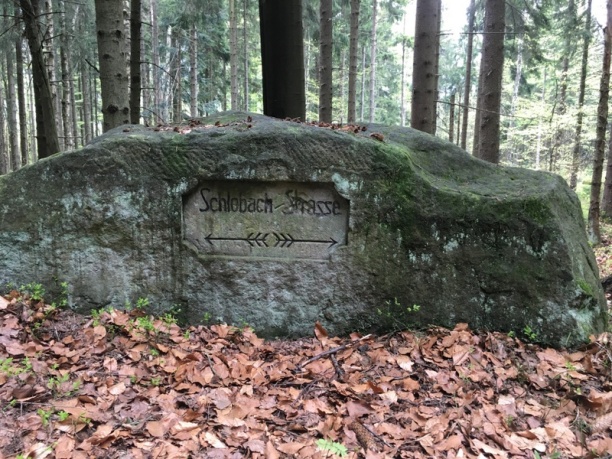 I came across this episode of Ignition by accident, but stayed tuned nonetheless. The NSX was the Japanese answer to Ferrari, but while Ferrari still feels like a Ferrari, the new NSX had evolved to one quarter beast, three quarters hybrid spaceship. I do think it looks pretty cool, and I totally adore all of the tech that goes into making that car go. But I also believe in keeping to the roots of raw power and it seems that these roots have been lost on the Honda execs with this new NSX.

I listened to this audiobook this week and keep thinking back to a lot of ideas mentioned within. First and foremost, stop thinking that you’ll be happy when you’re successful and start being happy to be successful. According to Shawn Achor most people get this fundamental part wrong. We all believe that happiness is just around the corner. Just one more promotion, just one more raise or one more passed certification. Of course the happiness never comes and instead we start looking for more like a junkie looking for a fix.
Find happiness now, and the rest will follow. If you build it, they will come hahaha. You get the point. Do it.

Poland is not big on wind power. To make matters worse, the current political party is very pro-coal oriented making all but certain that Poland will remain stuck in the 19th century a while longer when it comes to renewable energy. But that hasn’t stopped currently installed wind turbines from beating the Polish record this last Christmas season.

Mostly due to one of the biggest storms in the past 15 years, Polish installed wind-farms generated 5GW of electricity on Dec. 26, 2016 at the same time supplying a record 33% of the national thirst for power. Sure, two factors contributed to both records: a huge storm over the Baltic and a lower energy consumption due to the holiday season. But it definitely shows the potential for renewable energy. Go WIND! 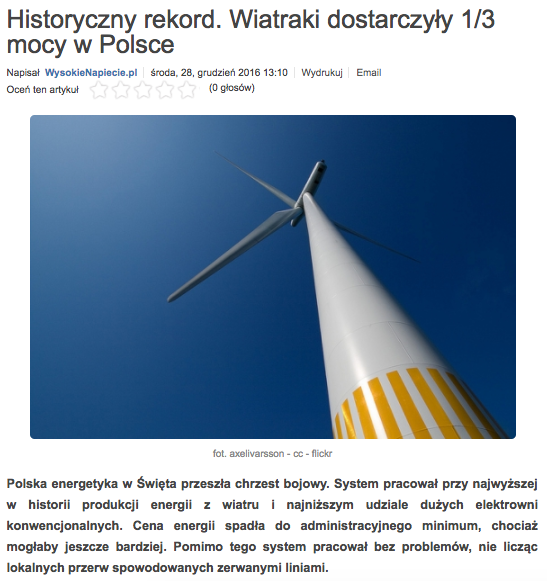 I understand that product placement is a thing and that all movies/shows have it. But there are ways of going about it without us even noticing that it is happening.
But then there’s this scene in NETFLIX’ Designated Survivor where for no reason what so ever one of the main characters takes out her phone and turns on her Ford Fusion. The scene was so blatantly unnecessary that Ania and I both went “Wait, why did she do that?” and we went back a couple of times to review the significance of that scene. Of course the only one to be found is the shows sponsorship by Ford I suppose. It almost felt like a Ford commercial. Good job Ford. Shame on you Designated Surivor!

Below are actual screen grabs from Designated Survivor. 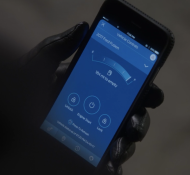 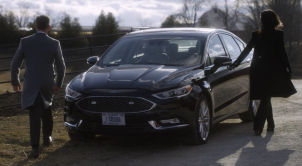