Beer was not the only thing Bavaria had to offer on my recent business trip. Driving to our hotel we happened to come across a parking lot full of beautiful cars getting ready for a charity race the very next day. While there were plenty of Mercedes’ around I was disappointed not to see a single Porsche on the lot. Given that my father has been restoring old VDO gauges for the past 17 years at North Hollywood Speedometer I have a natural perversion to first look at the instrument cluster and always ask who restored it.

As it turns out I knew more about gauges than the owner of one of the Mercedes 190SL, but this probably isn’t saying much since he just bought the car from an importer in Southern California! Funny how that works; 40 years ago these cars made their way across the ocean to the States and now that they’ve spent their entire life time in a sunny and dry climate they’re the most sought after vehicles in Europe.

In all fairness this was probably less of an auto show and more of a nice car get together, but isn’t that a car show definition to begin with? 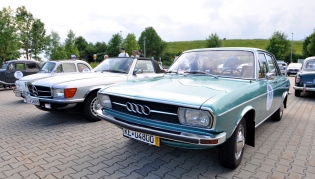 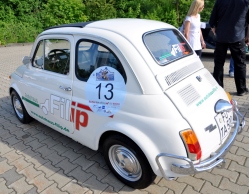 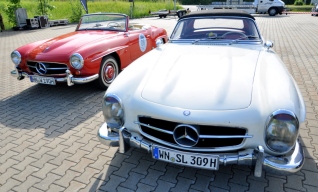 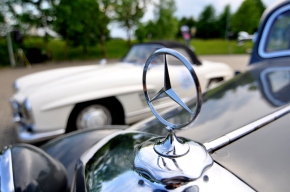 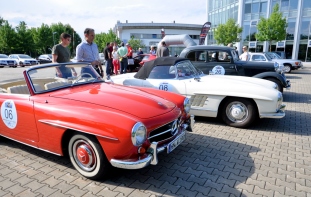 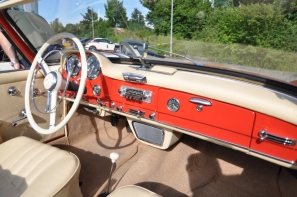