Wrocław’s Christmas fair opened a couple of weeks ago, maybe even earlier, but there’s a good reason I’m only now mentioning it on this blog. I’m just not feeling it this year. 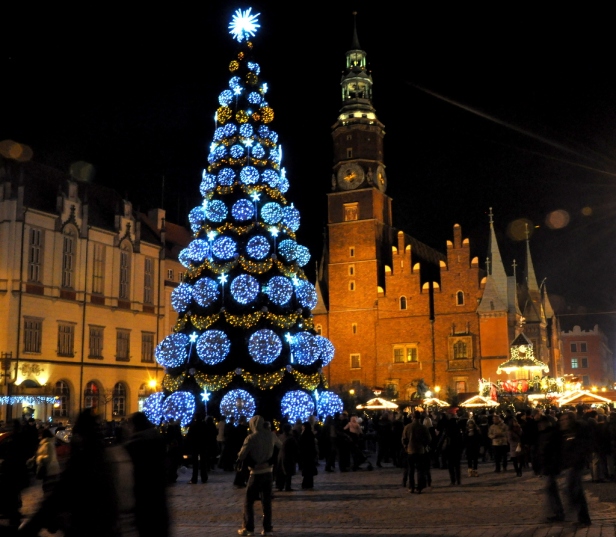 Maybe it’s because of the snow, or rather lack of it so far this season, that the atmosphere just isn’t there. It’s still very colorful, there are still hundreds of people all around, the wine is just as warm as it was a year ago… but even it tastes different in my opinion. The snow makes all the difference. Without it, the fair is just another fair of many I’ve been to this year and that just doesn’t make it at all as special.

Here are a few photos from the fair.