Attending the CleanWeek2020 event in Zolder, Belgium you simply couldn’t help but notice the abundance of Tesla Roadsters. Even a couple of Model S made an appearance, but the roadster was to be seen all over the parking lot charging or racing on the track. 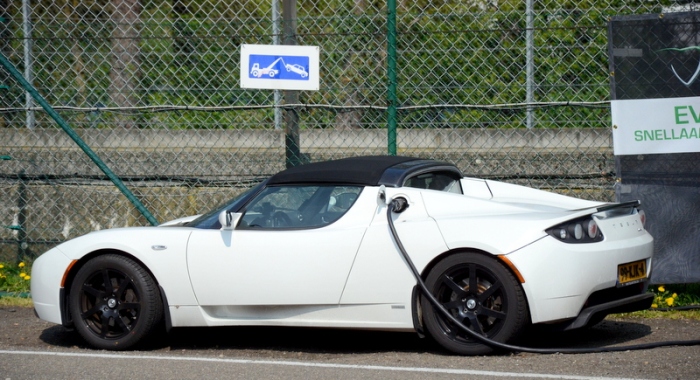 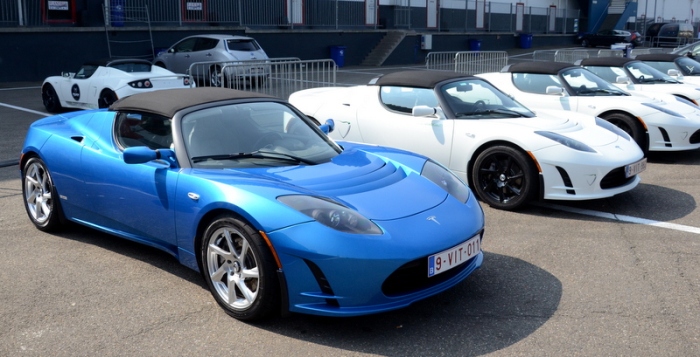 Now there’s something to be said about Tesla Roadster racing; it’s quiet! To be honest I felt that a ZERO DS electric motorcycle taking off made more noise, cooler noise, than the Roadster. The DS taking off sound a little like a small jet engine unwinding, the coolest sound ever. While the Roadster just sounds fast, but doesn’t quite catch the ear. I’m not saying it’s a bad thing, but cool factor considered, and electric is all about the cool factor, DS does a better job.

Racing around the track all you heard was a quiet ‘wooosh’ when cars passed you by, quite a change from the MotoGP-like racing that took place a day earlier. 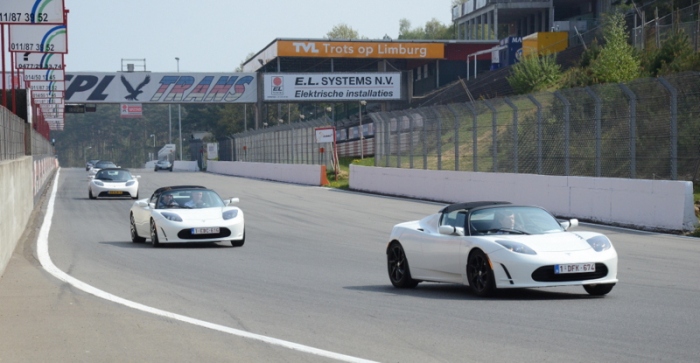 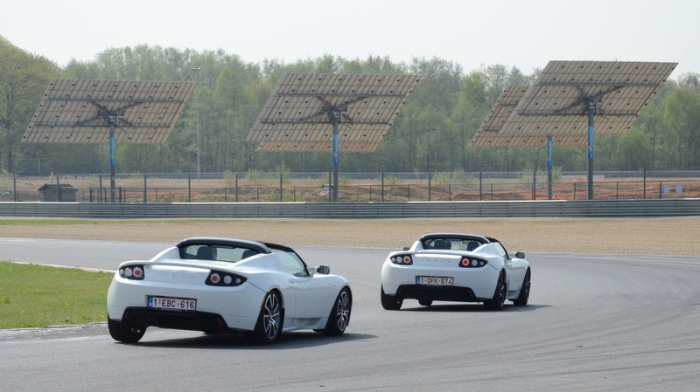 While the Roadsters were out casually racing the Model S took in all the glory by simply being parked nearby. Inside the Model S seems like a luxury living room, white leather big screen and all, from the outside it simply looks like a well made luxury car. Unlike the Fisker Karma I saw not too long ago which just looks ridiculously futuristic and sexy. 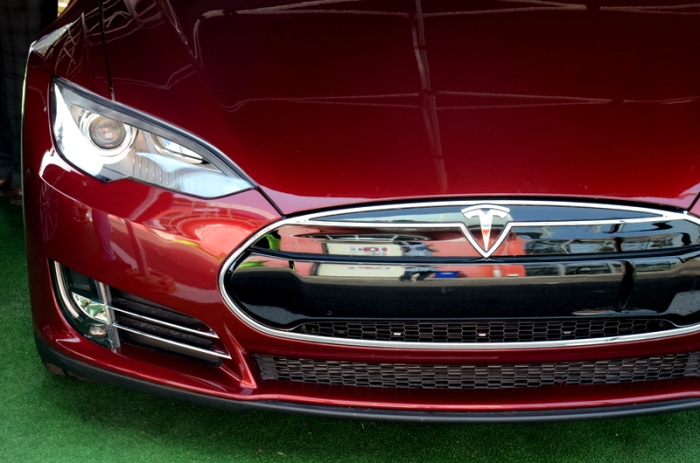 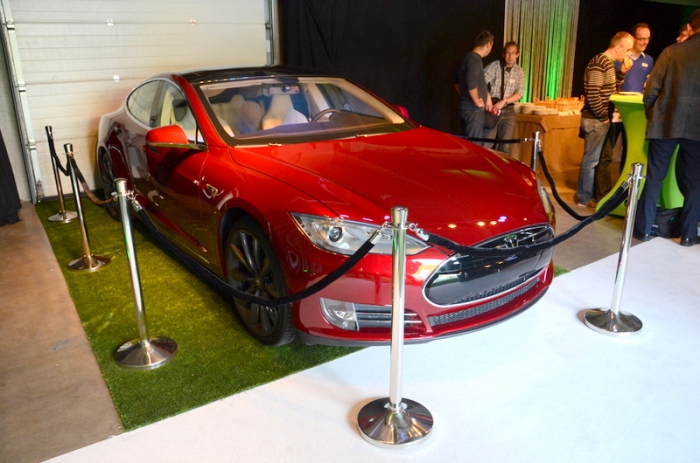 I saw the Model S go around the track a few times, but that’s just a family sedan going around a track, not much else to say about that.