After a week long trip to Milan a three-day long weekend was just what the doc had ordered and I managed to spend it with my beautiful girlfriend Ania. In case you’re actually a fan of this blog and have been following the events of my life for some time, you might have noticed that I haven’t really written much on a personal note lately. That’s cause I really didn’t have much to write until I met Ania.

Ania is a paramedic, she has a dog name Fado, and enjoys long walks on the beach haha. That’s about all the intro I wanna write, the rest you’ll slowly piece together from future posts.
Because the nearest beach is some 300 miles away we usually just walk Fado around the empty fields nearby 😉

Remember the Dżem concert I wrote about a year ago? They played again this Saturday and we drove over to the town of Bierutów to see our friends and the concert. Harlem, another Polish rock band, opened up this two-band event, and it was a fun filled evening full of good rock classics.

To top things off we went ice skating…my first time in 20+ years. I actually don’t remember the last time I ice skated, but it must have been some time prior to my family’s 1994 move to the States. I sometimes rollerblade so keeping a balance was not a problem, but stopping on this NASCAR like always-go-left-in-circles rink was. I have a brake on my rollerblade, but I can see how this wouldn’t work on ice haha. 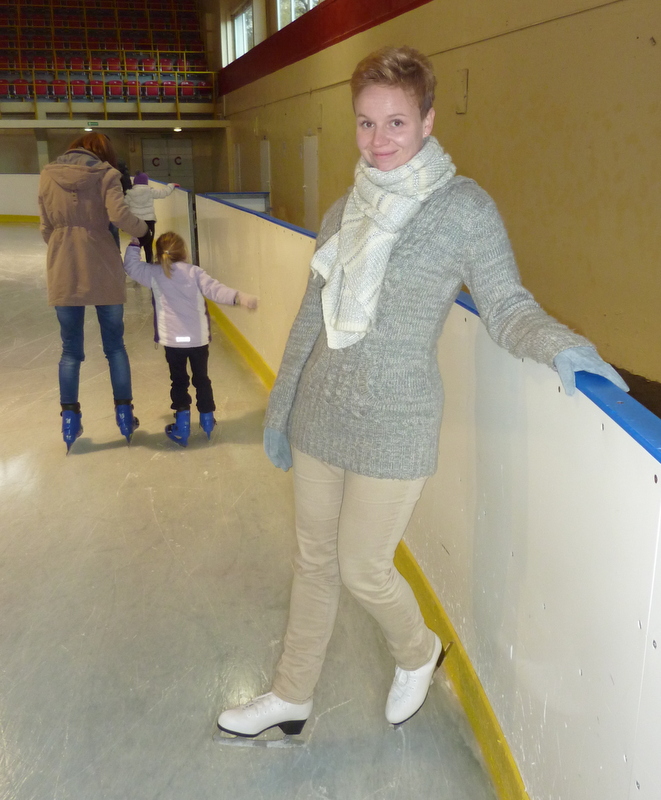 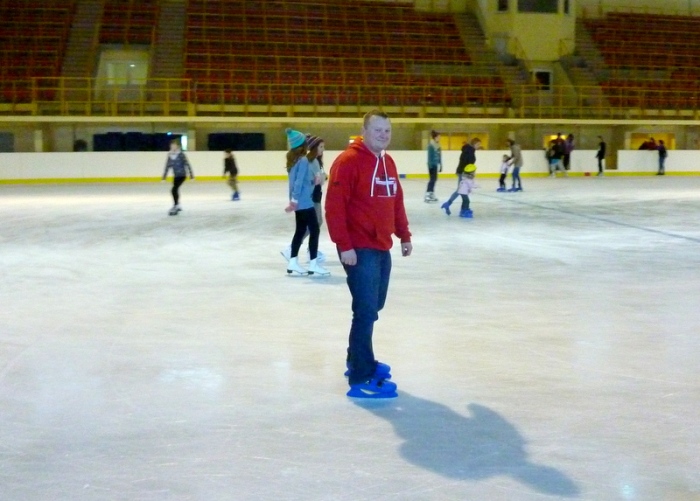 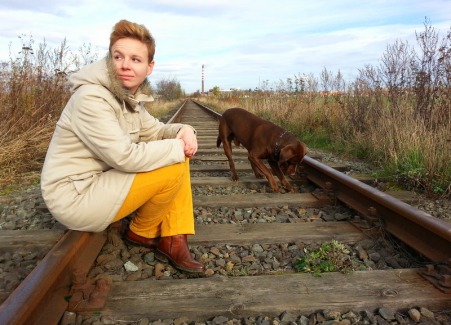 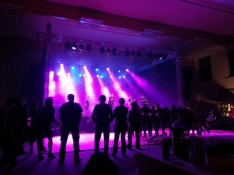 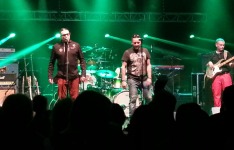 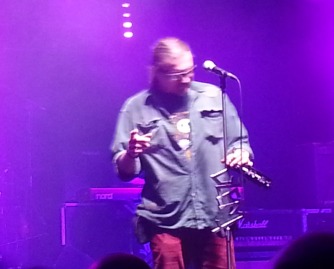 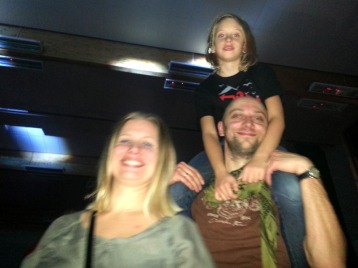 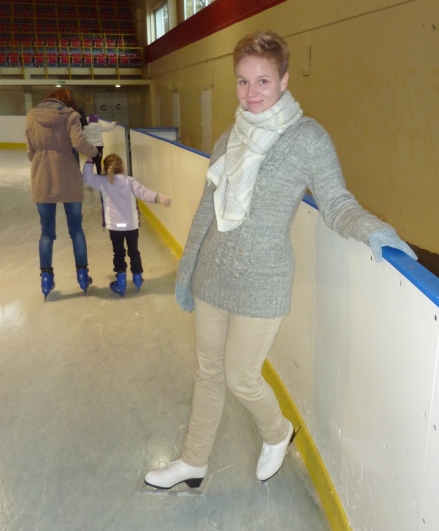 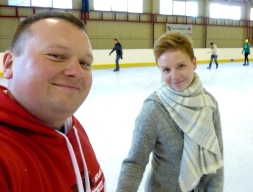 One thought on “Weekend Fun”