We took both of our chocolate labs for a hike on Sunday. Ours is of course the larger of the two, Fado, the 6-month old pup Rico was a loaner from Ania’s mom 🙂

I was actually pretty surprised to see the little one handle the hike like a champ. I was half expecting Rico to get tired and refuse to go on after a few miles. But he kept going and got crazy excited when he saw snow on top of the mountain.

Pretty much everyone walking by wanted to pet Rico and seeing both dogs always asked “is the puppy the son of the larger one?” That’s not the case, but so many people asked that I told Ania we’re gonna stick to that story and give people what they want to hear. It gives everyone a +1 on the “awww how cute” scale and saves us the part of actually explaining that “no, they’re not related although they both came from the same breeder”. Father and son story it is. hahaha.

It was fairly sunny most of the day, but that had changed later on to the point where it actually started to rain just about the time we were back at the car. Still not too bad for the 1st of March. 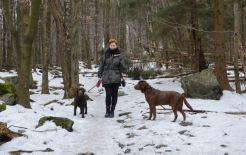 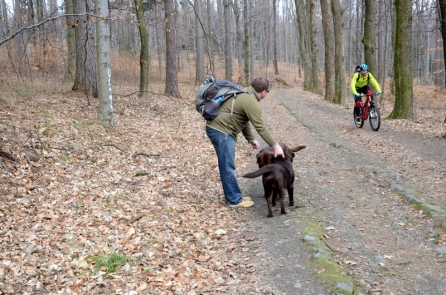 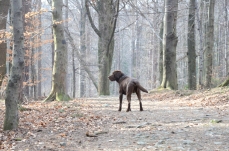 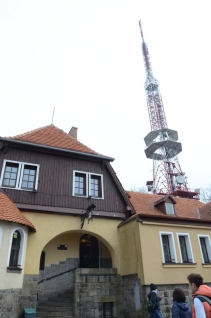 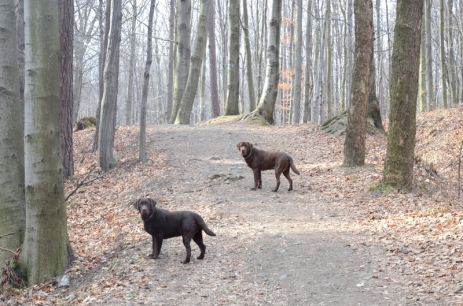 One thought on “Chocolate Walkin’”