And while I haven’t really thought about it too much before, for some reason this year I’m approaching that 37-year mark with a little more caution. Maybe it’s just me getting wiser, or so I hope anyway, but I did spend the last couple of evenings reminiscing of the past few years, highs and lows, achievements and possibilities lost. And once again Google Photos came to the rescue.

I’ve recently seen a few 10-year challenge posts from friends of mine and a quick scroll down the Google Photos memory lane revealed a few things about where I was exactly ten years ago.

Ten years ago I already had a plan to move back to Poland, but that plan was basically a one-way flight ticket to Poland and not much else. In January I still worked at WET Design, I had moved back into my parents’ place to save up for the Poland trip, and I was fairly carefree on the cusp of flipping my life upside down.

What you see below is basically a January-March 2009 photo spread in Southern California, with the exception of the last point:

This was me in the winter/spring of 2009. How does it compare to where I am now? Hard to say. It’s all a process of growing up really. I’m a long way from that place today. Quite literally, too, since I now live in Poland and not in SoCal. I have definitely evolved as a person since then and definitely matured in my thinking about life.

So yeah, happy birthday to me! 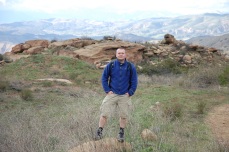 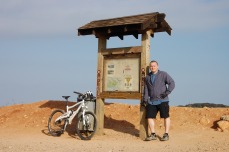 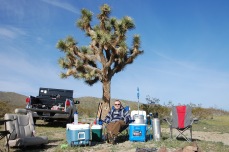 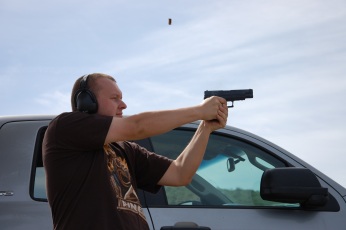 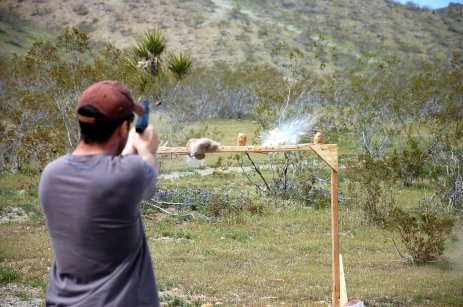 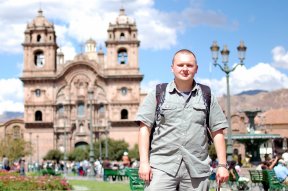