Every since I got my work issue Samsung Galaxy SIII I’ve been playing around with new ROM’s. For those that don’t know, a ROM is basically a new software that somehow modifies your Android phone’s original operating system. For instance on my old Galaxy S Plus, Samsung only officially released Android 2.3.6 Gingerbread, but unofficially I was able to install Android 4.0 ICS via a custom ROM. More features that gave an old phone a new life.

When I got the SGS III I had a custom ROM running on it before I even took the plastic foil off of the display. Why? Well, why not? Sure everything worked fine right out of the box, but what’s the fun in that? 🙂 Actually whenever someone (especially an iPhone user) asks me why I play around with ROMs so much I don’t really have an answer to that. I envy iPhone users sometimes, there’s nothing to do there, the phone just works. I on the other hand, with my inner geek at heart, have to find out what else my SGS III can do or else I won’t sleep at night. Come to think of it, I don’t sleep anyway while I constantly setup the phone… 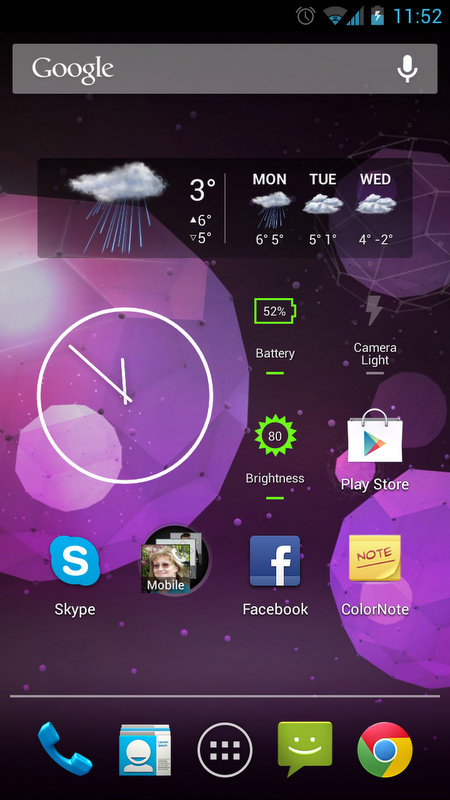 Google’s flagship phone is an LG Nexus 4, the only phone to get an original, vanilla as they call it, factory stock Android experience. So naturally I want it. And I’ve been following Faryaab Sheikh (@Faryaab on Twitter) who’s been doing some awesome work for the Android community, mainly porting the Nexus 4 Android experience to other devices including the SGS III. I acknowledge this kid as an Android genius, but after playing around with his Supernexus 2.0 ROM I have to let it go. 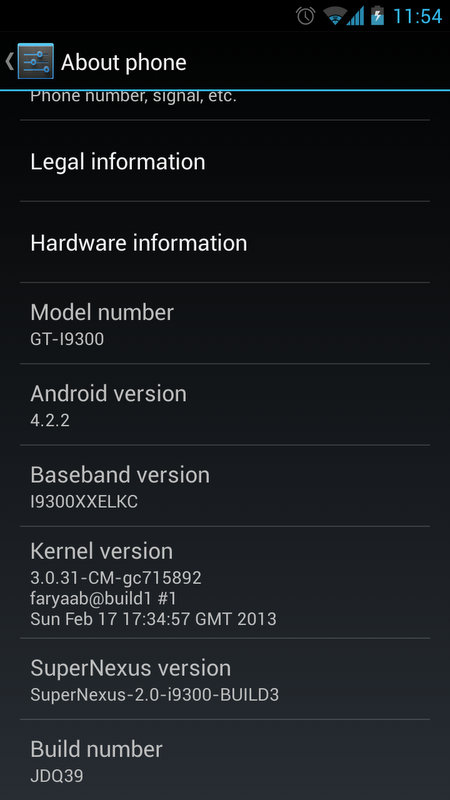 I use my phone’s camera way too much to have any sort of lag or problems with it, and just over the weekend the camera has failed me enough times to get me pissed off and miss some shots. I like the stock ROM experience, but the camera features must improve. My battery life also decreased, even after using it for almost a week.

One weird surprise was that everything on the phone was in Hebrew at the very start, this meant blindly switching the language to English and skipping through all setup options just so that I could get to the keyboard setup and select an English, not Hebrew, keyboard. The only thing that still reminds me of this Israeli Android release is the Jewish Calendar that is permanently installed (upper left corner). I know that I can root the phone and delete it, but not tonight. 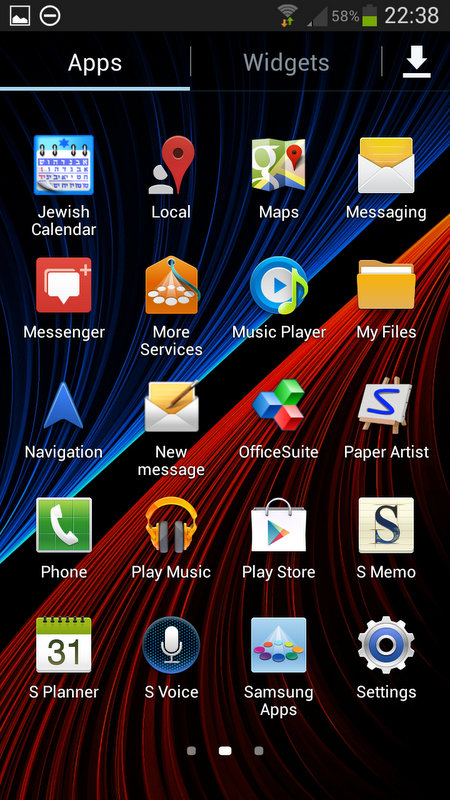