This winter season has been very very weird to say the least, weatherwise that is. There’s hardly been any snow, temperatures have barely dipped below freezing, and the overall feeling is that of a late fall or early spring rather than the actual calendar winter we’re supposedly in the middle of. Media in Poland has been abuzz about the losses mountain resorts will take in this year due to lack of tourists who quite simply don’t see a reason for winter vacation without, you know, a winter! 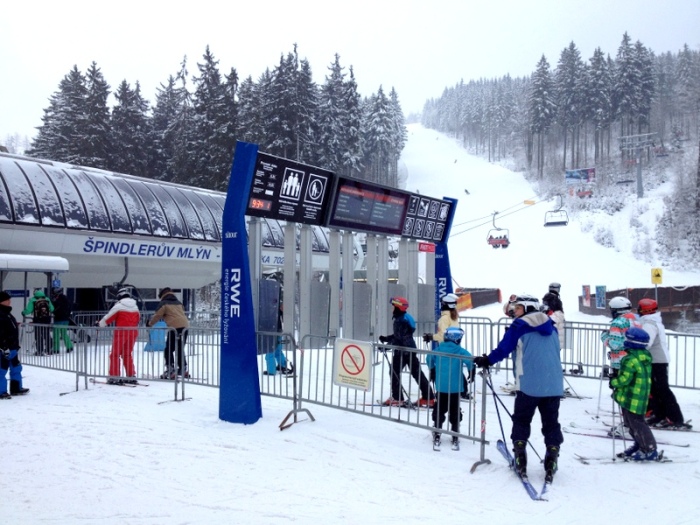 I tend to hit the slopes maybe a couple times a season but was pretty sure that with almost no snow in February I wasn’t gonna go at all this year. That all turned around when my boss put together a crew from work in something like 5 minutes flat. Spindleruv Mlyn is located 170km south of Wrocław on the Czech Republic’s side of the Karkonosze mountains and that’s where we spent our day in the snow. There was plenty of it on the slopes and snow making machines were hard at work creating fresh powder. Everywhere else however the lack of snow was pretty depressing and news of Sochi Olympics melting away only makes this no-snow winter even more odd.

I found that I snowboarded much better when recording with a GoPro camera strapped to my chest. It was then that I completely forgot about boarding and focused solely on getting a best shot with the camera. Even the guys told me so. Of course that all changed after taking a couple of big hits, then I get all careful and just want to make it down the slope in one piece. I wasn’t wearing it then, but I got a helmet for my birthday and will be snowboarding with it on my head from now on. I will put together a short film from this trip and post it at later date. 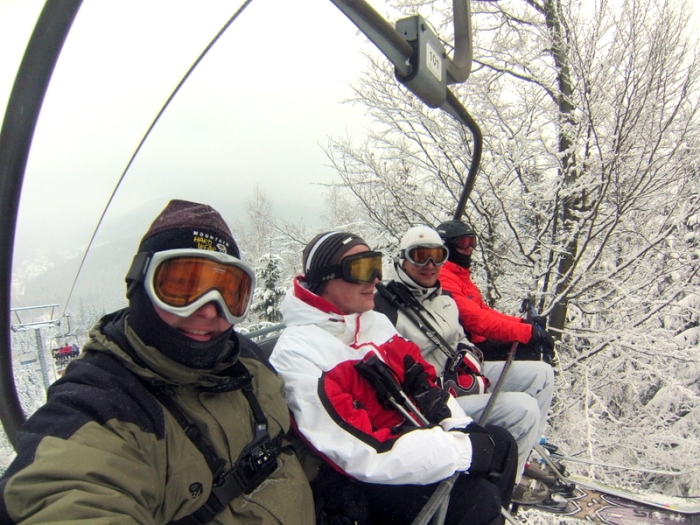 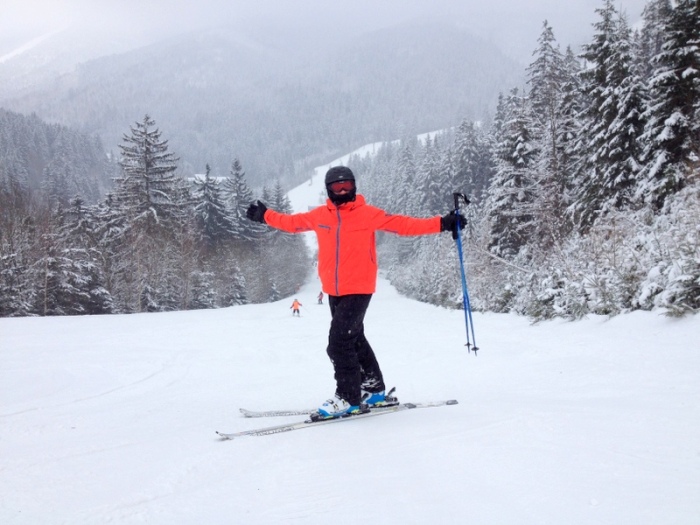 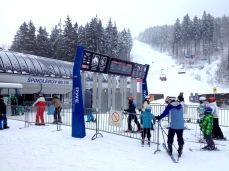 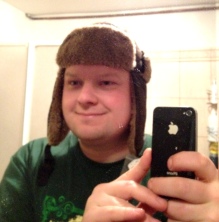 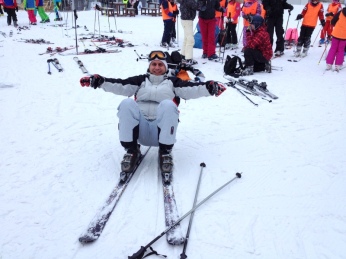