The annual Castle Flower Festival was organized in the city of Wałbrzych for the 16th time this long Polish weekend and is still going on thru Sunday. It’s during this weekend that all museum-like rooms of this 12th century Książ Castle are beautifully decorated in floral arrangements, each room done with a different theme created by a different flower designer. 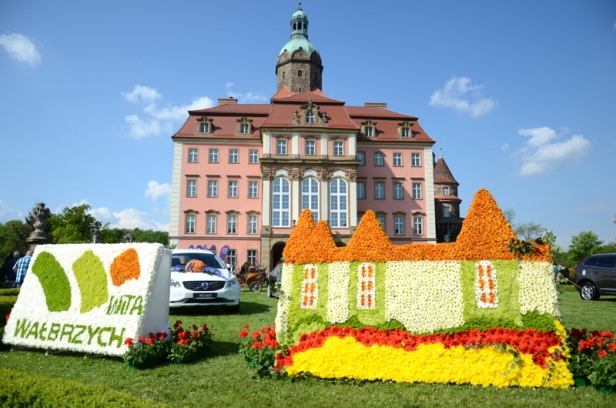 Ania and her family have been attending this event for years and this weekend wouldn’t be the same without it, though it was very much different for personal reasons of loss and grievance.

The weather was great and enthusiasts and tourists alike showed up in the thousands. There were concession stands set up for at least a kilometer before even entering the castles’ gates, sort of building up the atmosphere of the event. Once inside the castle grounds however, the story wasn’t all that great.

For starters it felt small. Even Ania and her mother mentioned that it felt much smaller than years past. And to me, a person only vaguely familiar with the event or the castle itself, it felt like it was one big fair for handmade arts and craft. Sure there were flowers all around and every room seemed to have colorful plants here and there, but it just felt like it was the flowers that were the garnish to the vendors standing in the halls, in the basement, in between rooms, and not the other way around. I half expected to be blown away by all the greenery at this castle, it was after all the “16th annual Flower Festival”, so where the hell were all the flowers?

Anyway, as a flower festival it felt like a fraud. As a way of spending a day out with the family though it did a great job. There was plenty to do all around and plenty of good food to taste. I recommend it for those wanting to get away, not for the botanist within you.

And be careful of your personal belongings! I witnessed a “somebody stole my wallet” confession to a local police officer and it just feels like this would be a pickpockets paradise. 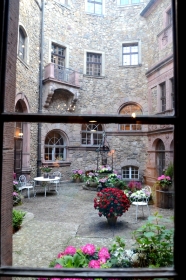 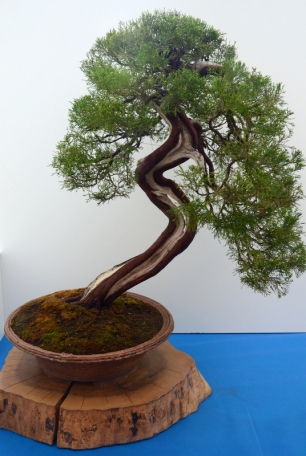 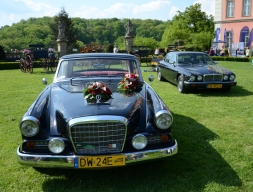 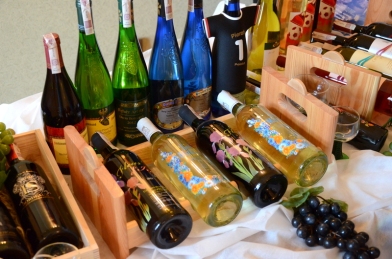 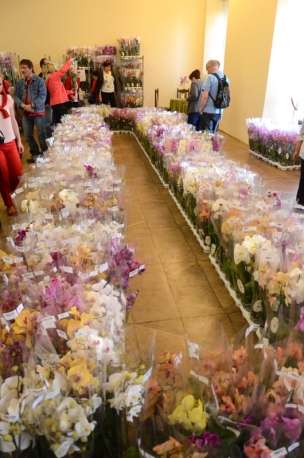 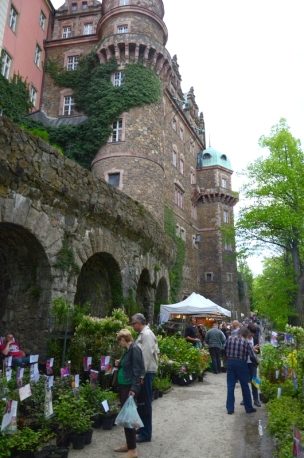 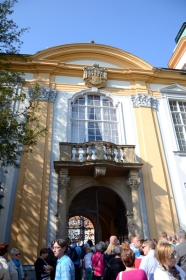 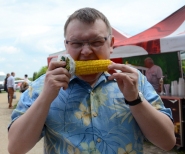 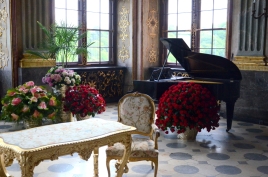 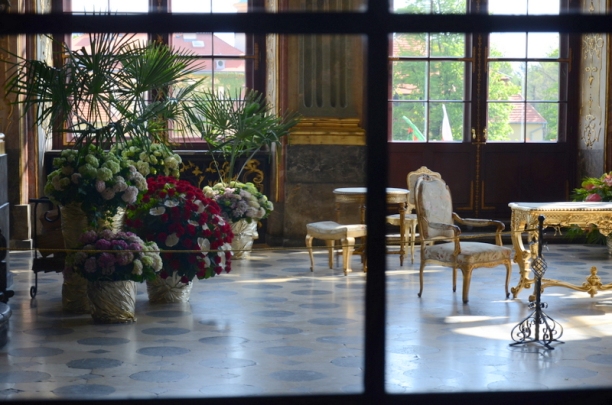 One thought on “Castle Flower Festival”