As you were able to pick up by the last three posts, we spent a few days at the Polish sea side about a week ago now. I don’t really have much to add to the previous posts other than I wanted to post a few remaining photos and a quick video from that trip. It’s not much of a vacation, I know, but it was enough to get us out of the daily work/home funk and have Fado jump into the sea.

Our go-to destination has been a small town of Chłopy, a small post-German town of roughly 216 residents according to Wiki. We like it because pre-summer tourist season it’s as quiet as a church. Which to us translates into miles of open beach side where we can run around with Fado, our chocolate lab, and no one’s gonna complain. Dogs are technically illegal at the beach, but no one really enforces that, and we of course make sure that our beach walks are as clean as possible, leaving nothing behind if you know what I mean. Fado absolutely loves beach frisbee and sea swimming.

There is a pretty popular town of Sarbinowo just a 20 minute beach walk away, so not like there’s completely nothing around, plus tourist mecca city’s of Kołobrzeg and Mielno are both a 30 minute drive in either west or east direction.

We stayed at a pre-Airbnb house. I smile as I type this, but basically what I meant to say is that the room we had was one of about six or eight rented out in a private house of someone living there year around. We made a couple of phone calls using Google Maps for reference and began each conversation with “can we bring a dog?”. Surprisingly, we found this place called Mistral on a second try. The owner of the house, a pretty cool lady in her late 50’s, greeted us and was pleasantly surprised by the end of our stay that she didn’t hear Fado one bit, not even noticing a dog in the house. Other than the allowance of a dog, the house’s proximity to the beach is its other huge plus. We’re talking a 4 minute walk to the sand here. Loved it. (Mistral online site)

Below are some of my favorite photos from that trip. A few photos there are from a short drive we did to Kołobrzeg, a resort city I’ve mentioned above. 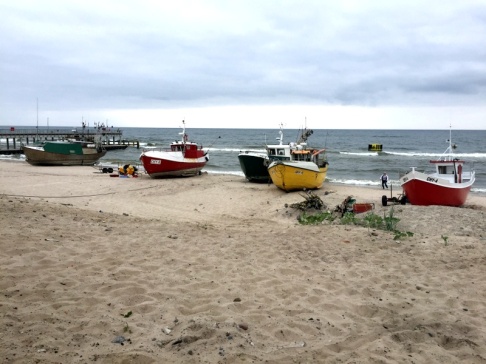 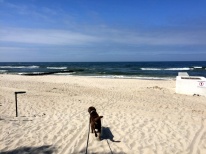 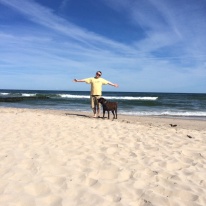 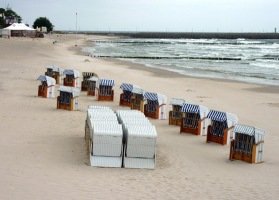 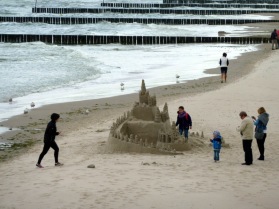 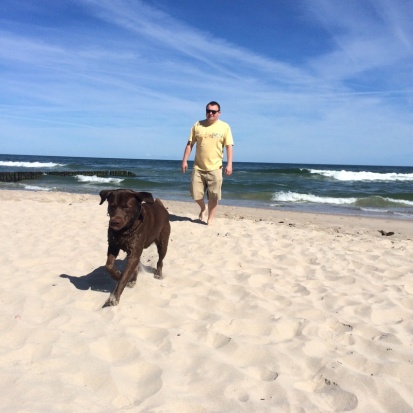 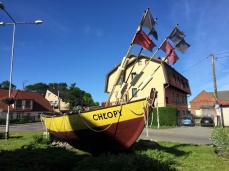 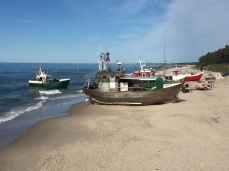 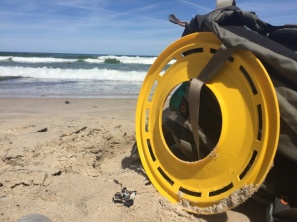 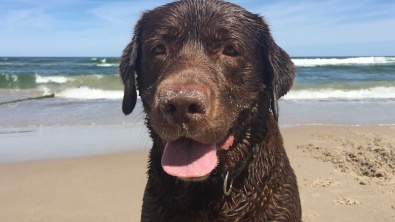 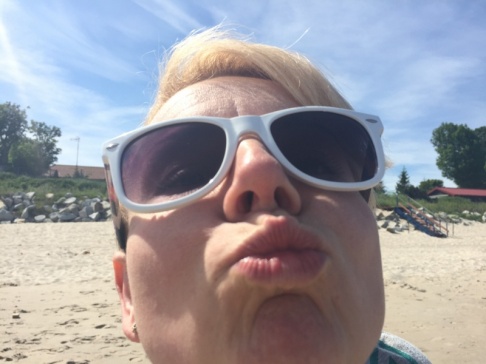 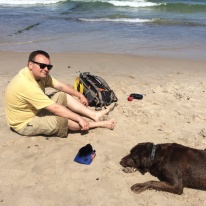 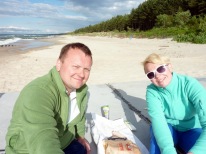 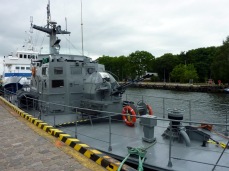 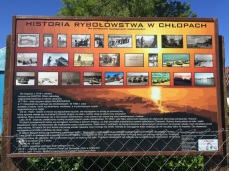 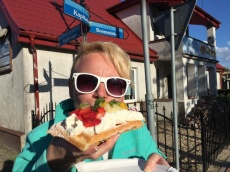 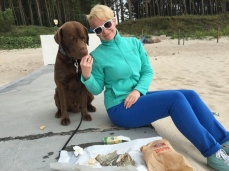 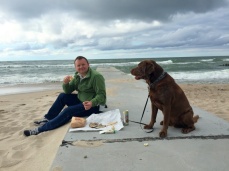 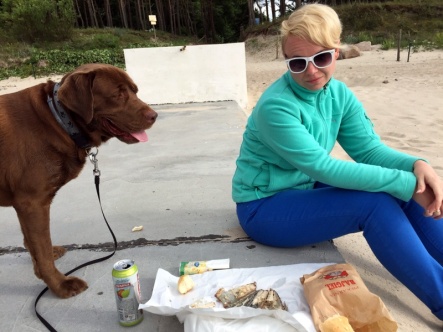 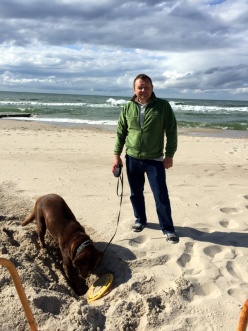 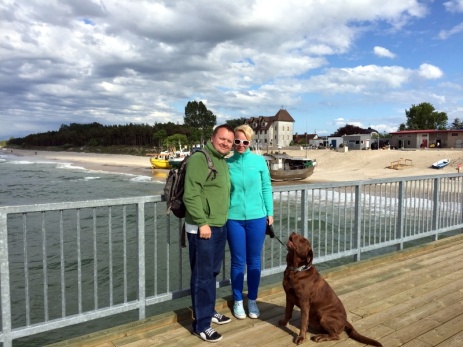 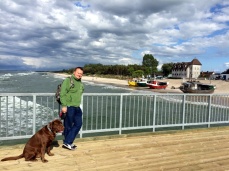 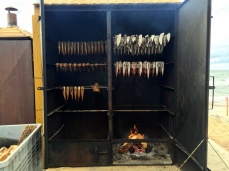 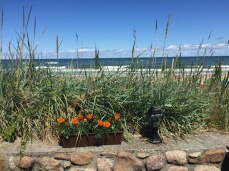 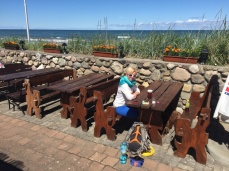 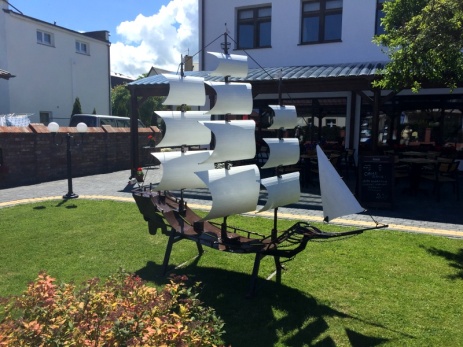 One thought on “Mini Vacation Recap”